100 thanks (Active member of the community)
The beard 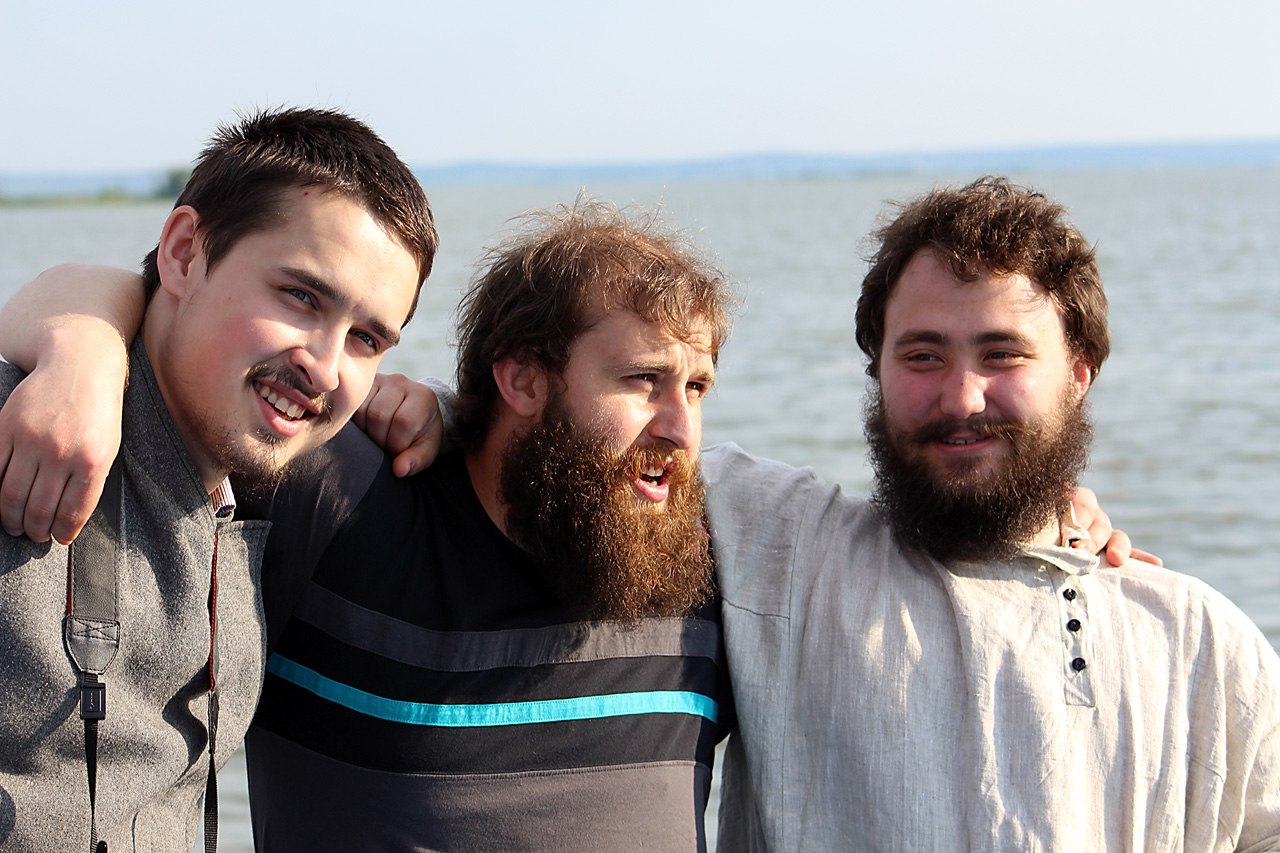 According to Orthodox teaching, the cutting of the beard is a serious sin and a transgression. It is strictly prohibited by the Old Testament (Leviticus, 19:27; 2nd Kings, 10:1; 1st Chronicles, 19:4). It is also prohibited by the 96th canon of the 6th Ecumenical Council, by St. Epiphanios, bishop of Cyprus, St. Cyril, archbishop of Alexandria, blessed Theodoret of Antioch and St. Isidore the Pelusiot. See also the Pandects, word 37, and the Penitentiary, canon 174. The holy fathers hold it that those who cut their beards express discontentment with their appearance (their likeness to God), giving rise to undue ambition.

During the schism of 1054, Michael I, the Patriarch of Constantinople, in a message to Peter, the Patriarch of Antioch, accused the Roman Catholics of cutting their beards. Theodosiy of the Kiev Caves, in his Word of the Christian and the Latin Faith, made a similar accusation. The ancient Russian Church had strictly prohibited the cutting of beards, judging this as evidence of heresy and apostasy. Maxim the Greek, in his 137th Word (epistle) writes: “If those who evade God’s commandments are termed, accursed, as we hear in the sacred hymns, then those who shave their beards aught be under the same oath.” The Stoglav Council of 1551 forbade shaving and beard-cutting (as well as that of mustaches). “Such is not an Orthodox, but a Catholic tradition, and that of the Greek Emperor Constantine Kovalin, which the apostolic and patristic canons strictly forbid and nay. Apostolic rule states that if a man shaves his beard and dies thus, he is not to be commemorated by a burial service, or on the 40th day, but is to be deemed… a heretic.” See the 96th canon of the Council of Trullo.

The Potrebnik of 1639 and the Sluzhebnik of 1647 anathematize beard-shaving (p. 600ob.), as does the Book by Kirill (chapter 26) and the Book of the Faith (chapter 28). Old believers have firmly refused to cut their beards, even under Emperor Peter I, who mandated it.