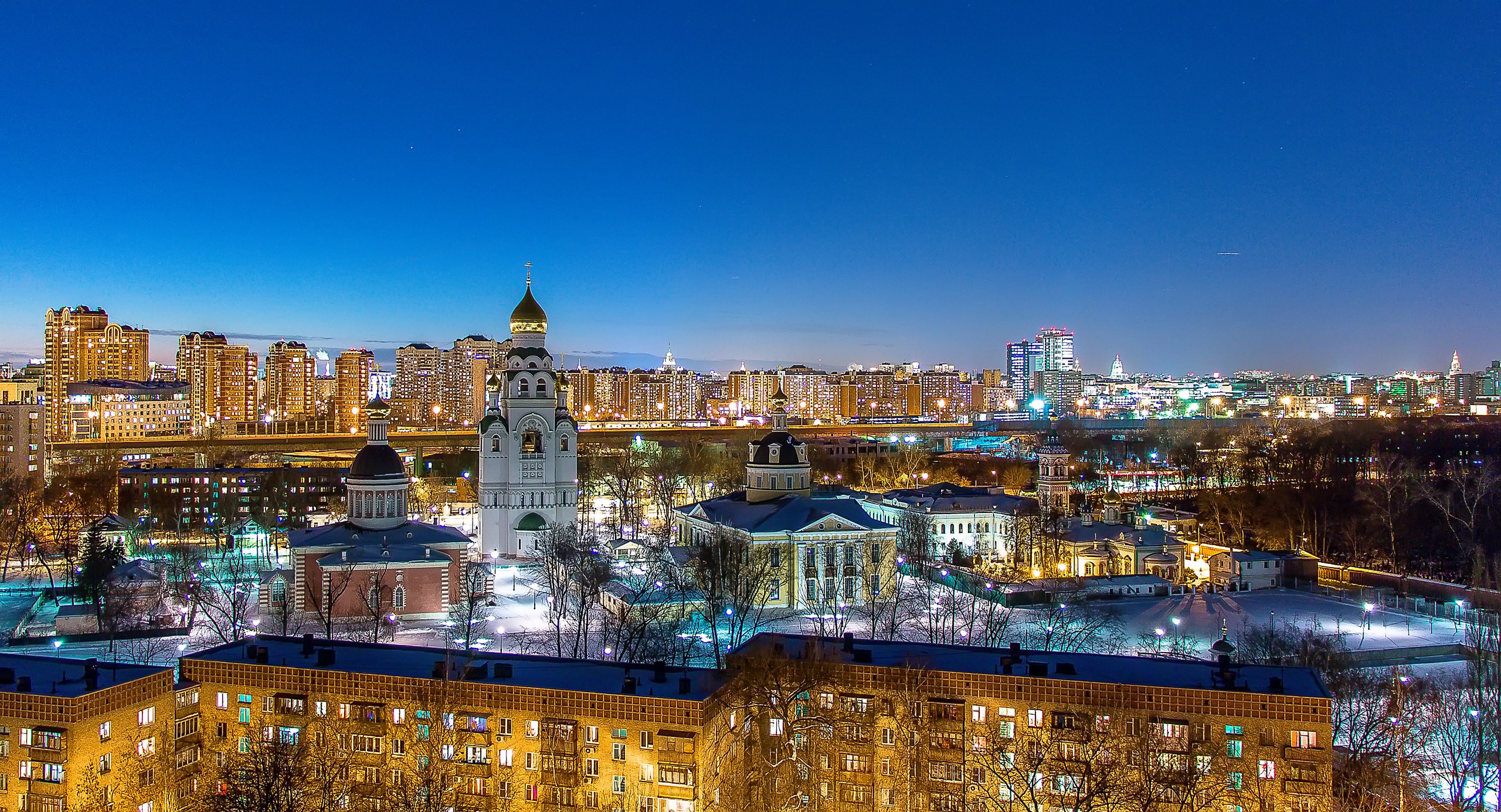 Soon after the schism, spiritual centers sprung up, wherein it was possible to lead a pious life. These were mostly monasteries or hermitages on the outskirts of Russia. They were often founded by Christians from Moscow and other large cities who sought refuge in deserted places. Priests were harbored and sent out thereof, polemical treatises were written therein for distribution and apologists received their education thereat. In some regions, dozens of monasteries, housing hundreds of monks, appeared. A few of these compounds are famous.

Kerzhenets. This is a river that flows in Nizhegorodskaya oblast, emptying into the Volga; the whole region also bears this name. In the 17th century, there was a dense virgin forest there, which harbored Christians from persecution. By the end of that century, almost a hundred monasteries and convents sprung up there. In the reign of Peter I, they were regularly destroyed. The archbishop of Nizhny Novgorod, Pitirim, was one of the cruelest persecutors of old-believers. Those from Kerzhenets were often exiled and tortured. In Nizhny Novgorod, the noted deacon Alexander (who wrote the Pomor Answers) was publicly decapitated and burned.

Starodubie. The outskirts of Starodub are in the northern reaches of the Chernigov region. Even now this region is populated by the descendants of old-believers (who live in Klintsi, Klimovo, Mit’kovka, Voronok, Luzhki, Novozybkov, Zlynka, Dobryanka). Local conditions allowed old-believers to shelter themselves from persecution, and the local authorities treated Christians tolerably. The government, however, did not leave old-believers alone. When, in the end of the 17th century, persecution reached this region, the priests and their flocks departed to the nearby Vetka lands of Poland.

Vetka. In Poland, old-believers enjoyed greater freedom, so they fled there from all over Russia. Soon, there appeared about twenty settlements in a region that came to be called, Vetka.

The tsarist government focused attention on this nursery of the old rite, but little could do little, since this was abroad. Yet, as soon as the Polish Kingdom began to wane, the Russian Government hastened to disperse the Vetka communities. This happened in 1735, in the reign of Anna Ioannovna, on whose behest troops surrounded the settlements. The old-believers were taken by surprise; none could escape. The monasteries, cells and houses were ransacked; the buildings were burned to the ground. More than 15,000 men, women and children were seized throughout the Vetka region and resettled in Russia. More than a thousand monks and nuns were also captured. A second “expelling” took place under Catherine II.

Irgiz is a tributary of the Volga, flowing southeast of the Saratov and Samara regions. Under Catherine II, old-believers settled there en masse and founded several monasteries, collectively called, Irghiz. Both the monasteries and their environs were settled mainly by old-believers from abroad. Because of the brutal persecution of old-believers, many fled their homeland: to Poland, Sweden, Romania, Turkey, Prussia, China and even Japan. Upon ascending the throne, Catherine II issued a manifesto calling on old-believers to return to Russia, promising them a quiet life. Old-believers gladly responded to this appeal and flocked home and the government settled them on the Irgiz. The Irgiz monasteries soon acquired great import in the ecclesiastical and social life of old-believers. But, in the reign of Nicholas I, they were demolished.

The Rogozhski settlement on the outskirts of Moscow was settled in the reign of Catherine II. In 1771, an epidemic raged in Moscow and old-believers were assigned to bury their dead outside the city, at Rogozhskoe. Thereat gradually appeared a large settlement with almshouses and churches.

The first church built was dedicated to St. Nicholas. Then was constructed a great chapel in honor of the most-holy Theotokos, in particular, in honor of the holyday of her protection (Pokrov). It was unequaled in Moscow as per the volume of its interior. But the Moscow old-believers were not allowed to finish its construction according to plan, because Gabriel, the Metropolite of St. Petersburg, complained to the empress about its construction. He claimed that old-believers are shaming the ruling church by building on such a scale. An investigation was launched, and, as a result, the temple was built in reduced size. From the outside, it looks a bit like a secular building, but, inside the temple, one is struck by the magnificence of the murals and icons. During Napoleon’s invasion of 1812, the French captured the Rogozhski complex, but the rogozhane had time to flee and hide the main treasures. At the expulsion of Napoleon from Moscow, the capitol was occupied by the Don Cossacks, most of whom were old-believers. The famous Ataman Platov (of the Don Cossacks) was also an old-believer. He presented his mobile church (still extant) to the Rogozhski complex.

In 1854, the St. Nicholas Church was transferred from the old-believers to the edinovertsi, and, two years later, the altars of the Pokrovsk and Christmas churches were sealed, not to be reopened until 1905. Since the beginning of the 19th century, the Rogozhski complex had become the main center of the Old-Orthodox Church of Christ.