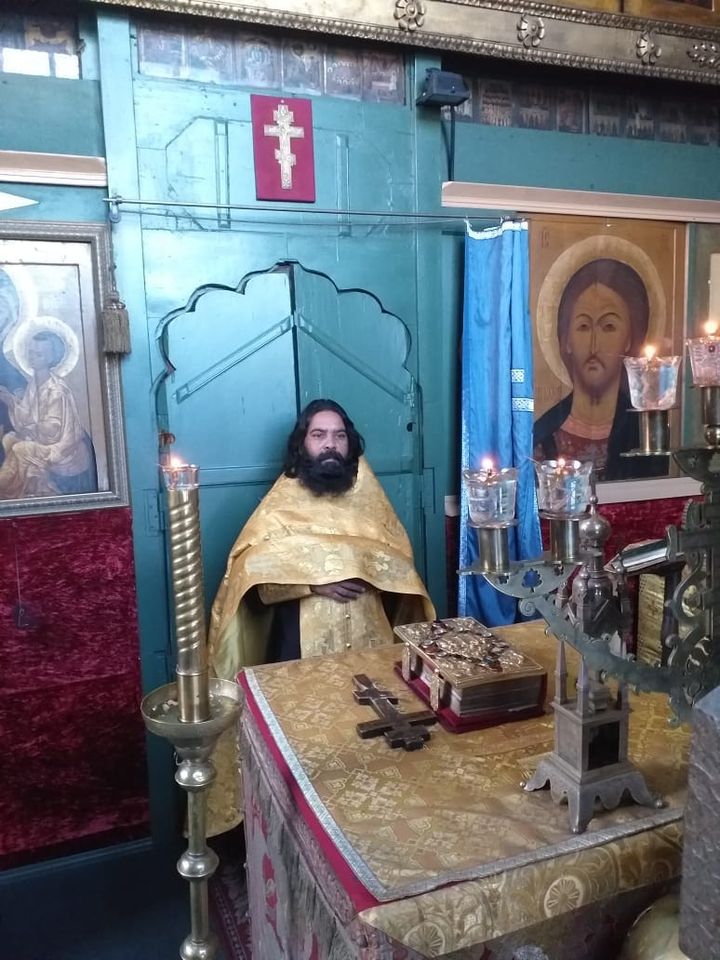 On February 22 and 23, 2022, meetings of the Metropolitan Council of the Russian Orthodox Old Rite Church were held under the chairmanship of His Grace Metropolitan Kornily. One of the points adopted was the decision "On the establishment of a deanery in Pakistan." It is formulated as follows: "6.1. Create a Pakistani deanery within the borders of Pakistan. 6.2. Appoint Priest Mikhail Rodin as the dean of the parishes of Pakistan."

We are talking with Fr. Mikhail Rodin about this event:

— For many people it is still surprising and incomprehensible how people of cultures and languages very distant from Russia become children of the Russian Orthodox Old Believer Church. It is not the first year that you have been taking care of communities in Pakistan. Why have a church deanery there?

— The craving of indigenous Pakistanis of different ethnic groups, who do not speak Russian, for Ancient Orthodoxy is amazing for me. These are people who sought the truth and the true church tradition on their own. All of them are from the lower castes of the traditional society of Hindustan, now citizens of the Islamic Republic of Pakistan, a state that allows them to occupy their own niche in the society. The educated speak English, while the majority speak local native languages.

The appearance of our deanery is a tool for strengthening the church structure, building a hierarchy, the purpose of which is both in spiritual development and in strengthening discipline. In addition to these intra-church tasks, a certain goal is also pursued in the society. This is important for the representative work with the government agencies both here and in Pakistan. 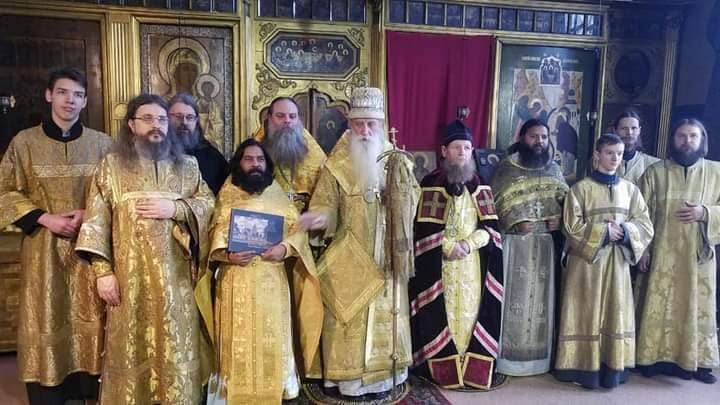 — A deanery for Uganda has already been created in the Russian Orthodox Old Rite Church. But there's still only one priest serving there.

— Yes, and there are already two priests in Pakistan, one of whom was installed at Rogozhskoe. There are also communities without a priest. Candidates for sacred ranks appear. All of them, as newcomers to the culture of the Ancient Orthodoxy, need to increase their knowledge, improve their practice (liturgical and pastoral, theological, pedagogical). And, among other things, we need a priest from the Russian Orthodox Old Rite Church who would be able to solve various problems, including the resolution of possible conflicts.

I would also like to emphasize that the mentality of the Eastern peoples literally "requires hierarchical relations." Without them, communication remains as if loose and not binding.

— How did you manage to master the peculiarities of that mentality that you are even ready to manage these communities?

— First of all, the function of a dean consists not so much in management as in assistance, in support of communities and priests. The ruling bishop, of course, governs. I will not exaggerate my knowledge of the local mentality – you can study it for many years. But I am learning Urdu (I can communicate at conversational level). Together with our priests, we have translated the Church Calendar and the Prayer Book into Urdu, and have already printed it (for the first time in the history of Pakistan!). We are now preparing other necessary books and texts. Two documentaries devoted to our topic have already been shot. 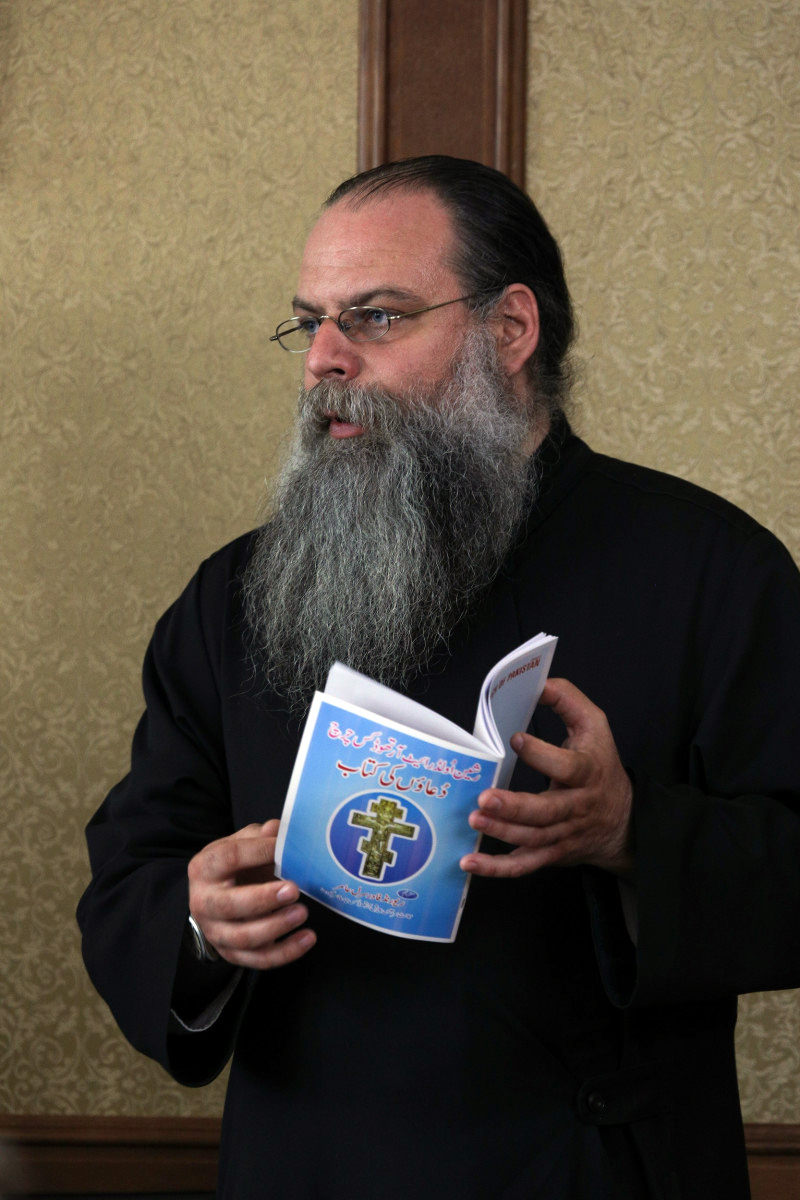 We have established working cooperation with the Embassies of Pakistan in Russia and Russia in Pakistan, with Rossotrudnichestvo, which plans a number of events in Pakistan together with our parishes. We are waiting for young people from Pakistan to study in Russia.

We try to do what we can. It is so joyful to see how the grace of God opens people's hearts to knowledge! We ask for your prayers for the spiritual growth and strengthening of our Pakistani brothers and sisters in Christ!

The interview was translated by Kiril Melamud for nashavera.com.

2
Printable version
In order to thank the author, leave a comment, save the article into your personal account, tell us of a mistake and use other functions of the website you need to sign in.